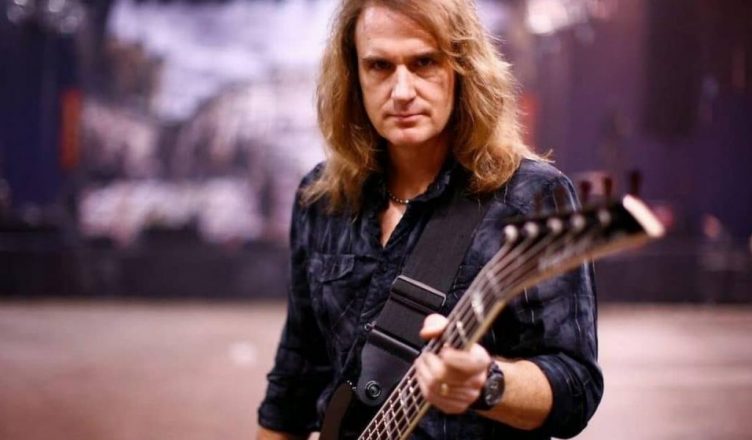 Many know David Ellefson as the iconic Megadeth bassist since its founding, participating in Dave Mustaine’s band in twelve of his fifteen studio albums and being his right hand for over 30 years. Beyond that role that earned him legend status, Ellefson actively participates in many other projects that keep him occupied most of the time.

With his imminent visit with his clinic and show “Basstory”, we interviewed the legendaty musician and talked about everything. From Megadeth, his personal projects, his other bands, what to expect from his next shows in Latin America and much more.

First of all, thank you David for having us. It’s an honour!

You were always someone who enjoyed direct contact with the fans in smaller environments than you usually do on tours with Megadeth. Does the Basstory project emerge as an idea to connect with fans at a more intimate level?

Yes, very much so! To me, life is about connecting with people and that is what we are really doing with our music. And while you can certainly connect to alot of people from a big stage, there is also a certain connection that happens in a smaller and more intimate setting which leaves us all going hoem with a cheerful feeling in our heart. That is where Basstory provides a unique connection…for both me and the fans.

How will the presentations be structured? I understand there will be anecdotes about the most iconic riffs, a bass clinic section and performances of several songs. Is this correct?

I like to call it “BASSTORY: An Evening with David Ellefson, Live Concert & Story Teller Event”. I think that sums it up well.

I have a backing band with me, as I prefer to play with actual people rather than just jam along to an mp3 whenever possible. The songs were created and played with real human musicians, so the connection is always best human to human. Since I have my new solo album “Ellefson Sleeping Giants” out now, I perform and sing a song or two from that album as well.

This tour has you performing songs with musicians from each local scene. Have you had any chance of knowing them previously and their music, or will that happen when you arrive in each country?

One of the really fun moments on this tour is arriving to the venue to meet the musicians for the first time and then begin the rehearsal/soundcheck of the songs for the evening’s show. There is a magic that happens in those moments, where even though we often don’t even speak the same native language, we all understand the language of the music and the songs. It is in the music where we all connect anyway, regardless of our native tongue. I’ve discovered some fantastic musicians and we all have a story. To me, that is a unique feature of BASSTORY, especially here across Latin America.

About the song performances. Will the setlist consist only of Megadeth songs or will there be some of your other projects too?

I have some of my new solo “Ellefson Sleeping Giants” songs, as well as the ones the fans have grown up with me, too.

A few months ago we had the bad news about Dave Mustaine’s health, but fortunately recently he successfully concluded the treatment. How are things at the Megadeth camp? Have you had recent contact with Dave?

Yes, we have been allowing him time to recover and the next venture is our tour of Europe in January with Megdeth/Five Finger Death Punch. We are hopeful for his full recovery, but taking it one thing at a time.

Last month took place the Megacruise, Megadeth themed cruise ship where many top-level bands played. How was this first experience for you?

I have performed on many cruises and feel quite experienced with them. In fact, when we as a bnad discussed the idea of creating some new events beyond just touring, I brought up the cruise idea, as they are a great way for the fans to connect with the bands and each other on a vacation type setting. I put together METAL ALLEGIANCE to perform on the MOTORHEAD Motorboat cruise and have also done many performances on the SHIP ROCKED cruises as well.

I worked really hard to bring my past cruise experiences to the MEGA Cruise, and I feel like it was indeed a success!

Another project you’re part of is Metal Allegiance, along with Mike Portnoy, Alex Skolnick and Mark Menghi. Are there any plans to resume this project with a future third album?

We have been discussing a new album recently. We’ve all been quite busy since the last album, but we have alot of fun with that band so we’d like to keep things moving along with it, including some more live shows.

Recently you also launched your production company Ellefson Films, dedicated to producing films. What can you tell us about Dwellers, your first foray into horror movies?

“Dwellers” is the film which helped us launch the production company, and is a cool horror film about a team investigating homeless people who go missing, and while filming, the makers of the documentary also go missing! It’s a spooky movie in the vein of “The Blair Witch Project”.

Here comes my “Megadeth geek” moment . How would you rank Megadeth’s albums from the last 10 years?

I know lately people really dig ‘Dystopia’, which I do as well, but I also really like “Th1rt3en” alot. Maybe because there was an urgency to get it done in a short time frame around the BIG 4 shows, which drew alot of excitement from the bands and fans alike.

In my personal opinion, Endgame (2009) is one of the best Megadeth albums of recent times. You were not present on that record since you rejoined the band in 2010. What do you think of the album?

I do like that album as well. There are some riffs and songs on it which I was actually involved in the writing and demo processes from as far back as 1995! One of those is the song “The Right To Go Insane” which I appear in the video, as it was the next single being released just as a I returned back to the band in 2010. It was an easy song to play as I played on the original demo for it in the 1990’s.

Megadeth setlists are characterized by including many classics and few oddities. Have you thought about including a rarely performed song, or a song never performed live?

We talk about that all the time. I think “The Conjuring” was the most recent example of that in 2018 live shows across Europe.

Megadeth visited Uruguay twice, in 2012 and 2014, in both cases performing at the Teatro de Verano, an iconic Montevideo open air venue. Do you have any particular memories of those presentations?

Oh yes, for sure. I remember the excitement of the fans listening through the fence of the venue on the hill, as it was our first time there and they were so excited to see us. I remember doing the same thing as a teenager when I went to go see Cheap Trick, and it was rumored this brand new band called AC/DC might be opening the show. I had my ear to the venue in the same way. So, I understand the excitement a fan has for a highly anticipated band to come to their town.

What can you tell us about the highly anticipated upcoming Megadeth album? Is there any tentative release date?

We have a timeline but everything will be completed as we follow Dave’s recovery, and of course the album being ready to release.

How is David Ellefson’s schedule coming along for 2020? Anything you can tell us?

I have some new material I’m working on from my recent “More LIVE With Deth” tour I did in the UK/Europe, which is very exciting for me. I also have some follow up with the show I did with KK Downing in Wolverhampton. The feedback has been incredible from that show and we are discussuing ways to possibly do more of that….stay tuned!

Thank you so much for your time and we’ll be there at the Basstory dates! 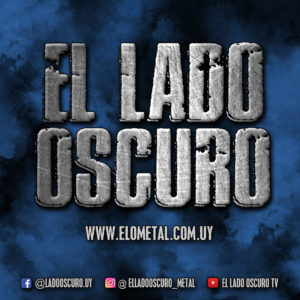 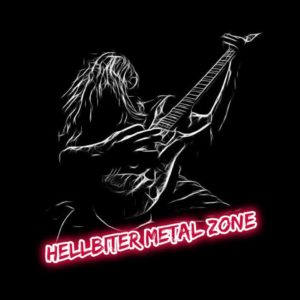 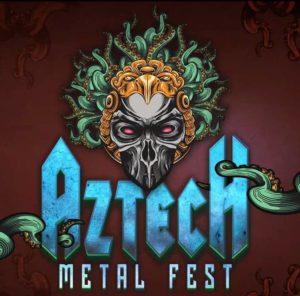